Swansea in 1807 – The first fare-paying passenger railway service in the world was established with the Oystermouth Railway to Mumbles Head. Affectionately known as “The Mumbles Train” (Welsh: Tren Bach I’r Mwmbwls) it later beame known as the Swansea and Mumbles Railway and operating from a terminus alongside Victoria Station in Rutland Street to Mumbles Head.

Tracks were laid down in the form of a plateway, with the rails being approximately 4 ft (1,219 mm) and horse-drawn vehicles were initially employed. Various forms of traction were subsequently used cumulating in electric power delivered via overhead power lines, this allowed the use of the famous double-decked coaches.

The last train ran on the closure of the line in 1960 and only elements of some coaches survive in the Waterside Museum exhibit at Swansea.

images on the earlier Steam powered Railway follow the link below 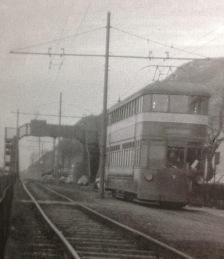 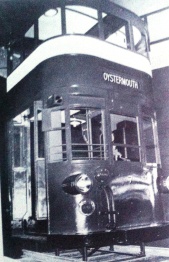 A day out at the seaside 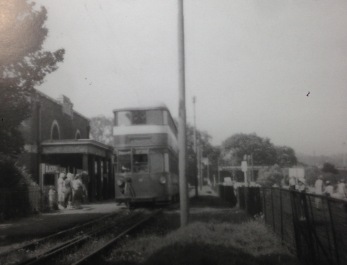 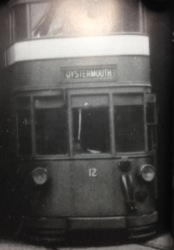 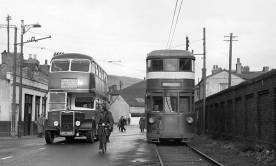 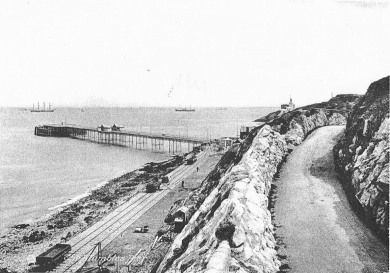 Railway at the slip bridge swansea

Farewell to the railway 1960 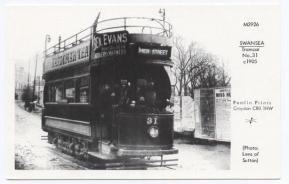 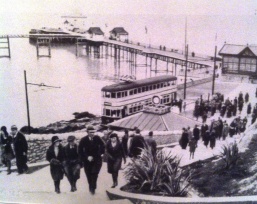 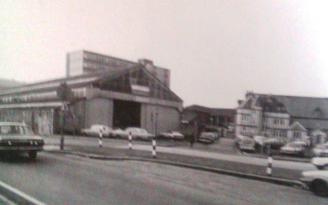 Rutland Street site of the terminus for the Mumbles train 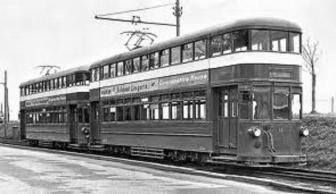 Mumbles train, Swansea to Mumbles along the foreshore

An early train at the pier

Early coach on the route to the docks at swansea

Removing a coach for display at the Museum 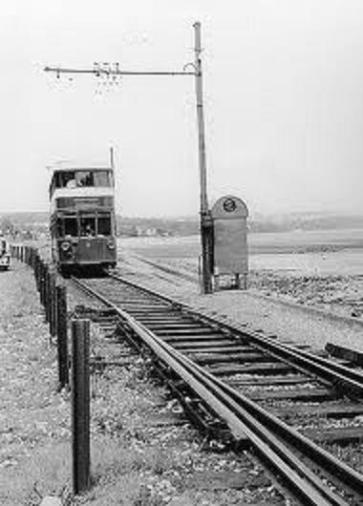 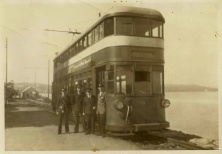